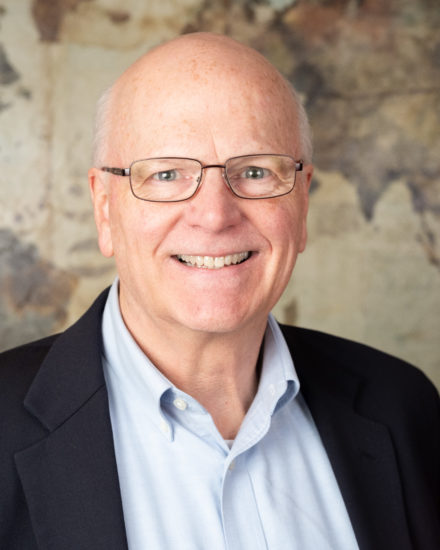 Professor of Biblical Languages and Literature

Ordained by Inter-City Baptist Church in Allen Park, MI, Dr. Compton has served as an interim pastor/speaker for several churches in southeast Michigan. He traveled to Israel as part of a DBTS study tour of the Holy Lands in the summer of 2000. He is a member of the Evangelical Theological Society and has presented several papers for the annual meetings.

An active duty pilot with the United States Air Force from 1968 to 1974, he also served in the Air National Guard as a military chaplain from 1987 to his retirement in 2002.

Dr. Compton resides in Allen Park with his wife Mari. Both of their sons are married.

Back to Faculty Page

“Church Discipline: The Correction of a Believer or the Excommunication of an Unbeliever?” Detroit Baptist Seminary Journal 20 (2015): 21-43.