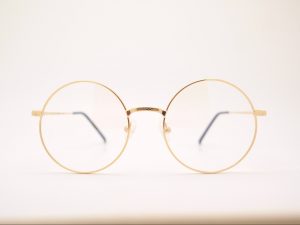 A number of years ago I stumbled on the following chart in Boa and Bowman’s book, Faith Has its Reasons.[1] The representation below has been modified in a few minor ways from its original depiction. And while the chart is not perfect (some belief systems hold to more than one of these, though doing so is irrational), I think it is helpful.

The first question concerns whether there is a God, and this is clearly a most significant question. Nevertheless, the chart accurately indicates that some want to not make a decision (agnosticism), while others will elect to say they do not believe in God (atheism). The second question concerns whether there is one God or many gods. Those who take the latter are polytheists, while those who take the former have another question to answer; Is this one God infinite or finite? At this point, the chart splits in two. Consequently, the next question has four possibilities based on the question of whether God is personal or impersonal. If the person’s conception of God is that he is finite and impersonal, then the person holds to panentheism. Alternatively, one who holds to a finite but personal god holds to process theology or, more popularly, open theism. If on the other hand, one argues for an infinite, impersonal god, the person is a pantheist. One final question pertains to those who hold to an infinite, personal God: Does God interact with the world? If not, the person holds to deism. If so, the person holds to theism.

I should say that the original chart goes one step beyond what I have presented here by asking whether one believes in the Trinity, making a distinction between Christian Theism and unitarian conceptions, of which there are many (JW, Mormonism, Islam). And while this chart may not prove as useful as James Anderson’s book What is your Worldview?, it helps us think through the various worldviews at a quick glance. 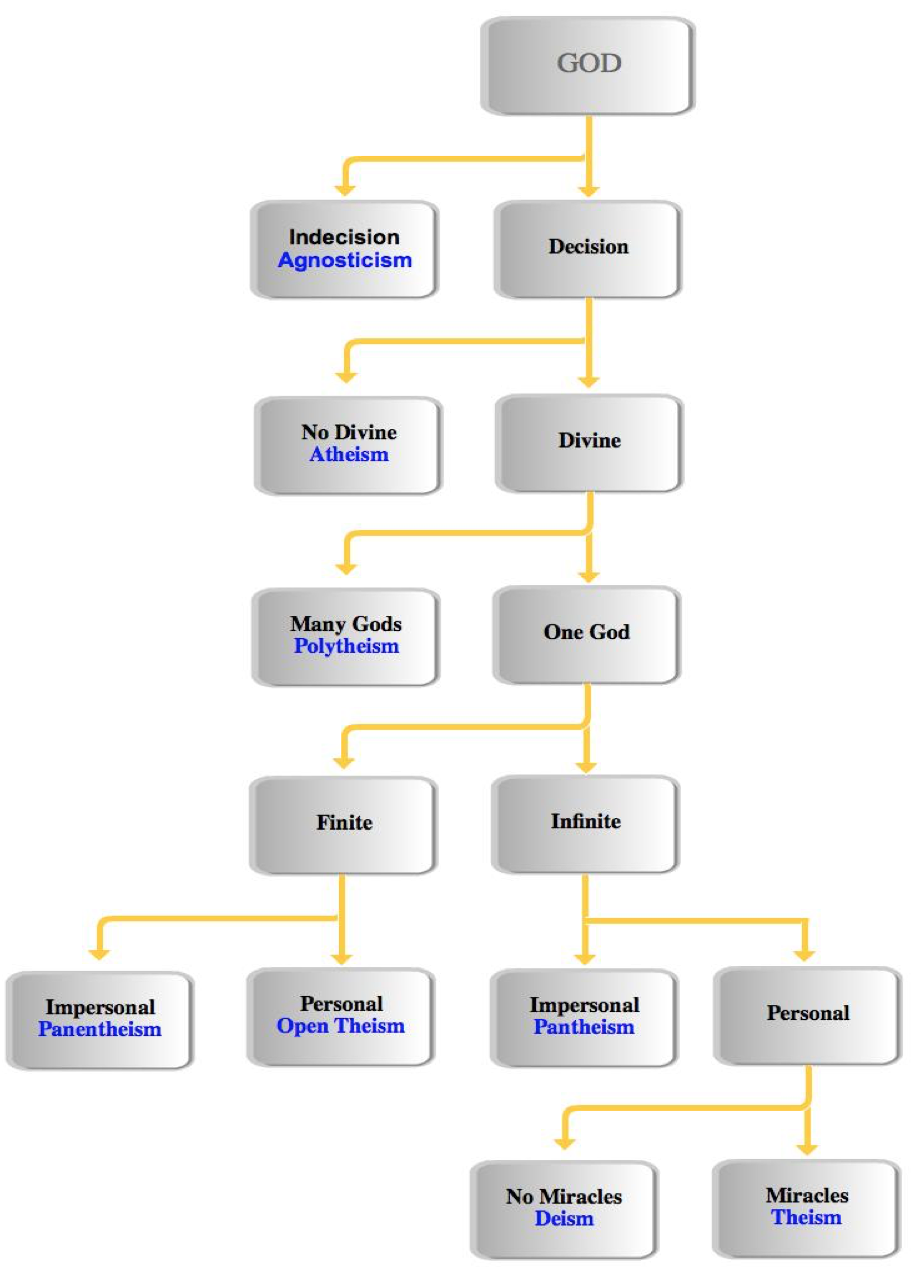 [1] The book can be accessed for free through Bible.org, and the page where the chart is found is linked here. They give credit to Kreeft, Geisler, and Watkins for the ideas that produced the chart.