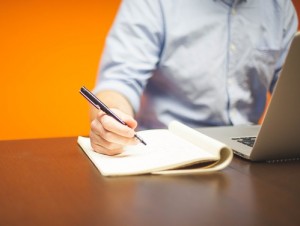 A few weeks ago a theological kerfuffle erupted on the blogosphere. Several Reformed Confessionalists (whom I will call Carl Trueman and Co.) accused certain members of the evangelical complementarian community (whom I will call Grudem, Ware, and Co.) of Nicene heresy for dividing the will of God and thus affirming the plurality of the divine substance. The controversy is not dying, and folks are starting to take sides on the issue without reading and thus understanding the arguments. The following is intended to summarize the debate and then to draw my own conclusion.