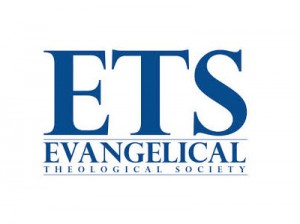 Every year about this time we get a spate of blog posts from within fundamentalism and elsewhere about the viability of the Evangelical Theological Society (ETS) in view of (1) its skimpy doctrinal basis, (2) its tendency to the speculative and esoteric in its workshop offerings, (3) its broad inclusion of members whose theological positions and/or papers might legitimately rise to the level of ecclesiastically disciplinable offenses, and (4) the misguided motives of specific attendees at the conference. My purpose is not to deny any of these four objections (they are in fact all true), but I would like to qualify each one and then offer several reasons why I intend to continue frequenting the ETS national conference for a good long time.

What, then, were my motives, and what did I get out of ETS?