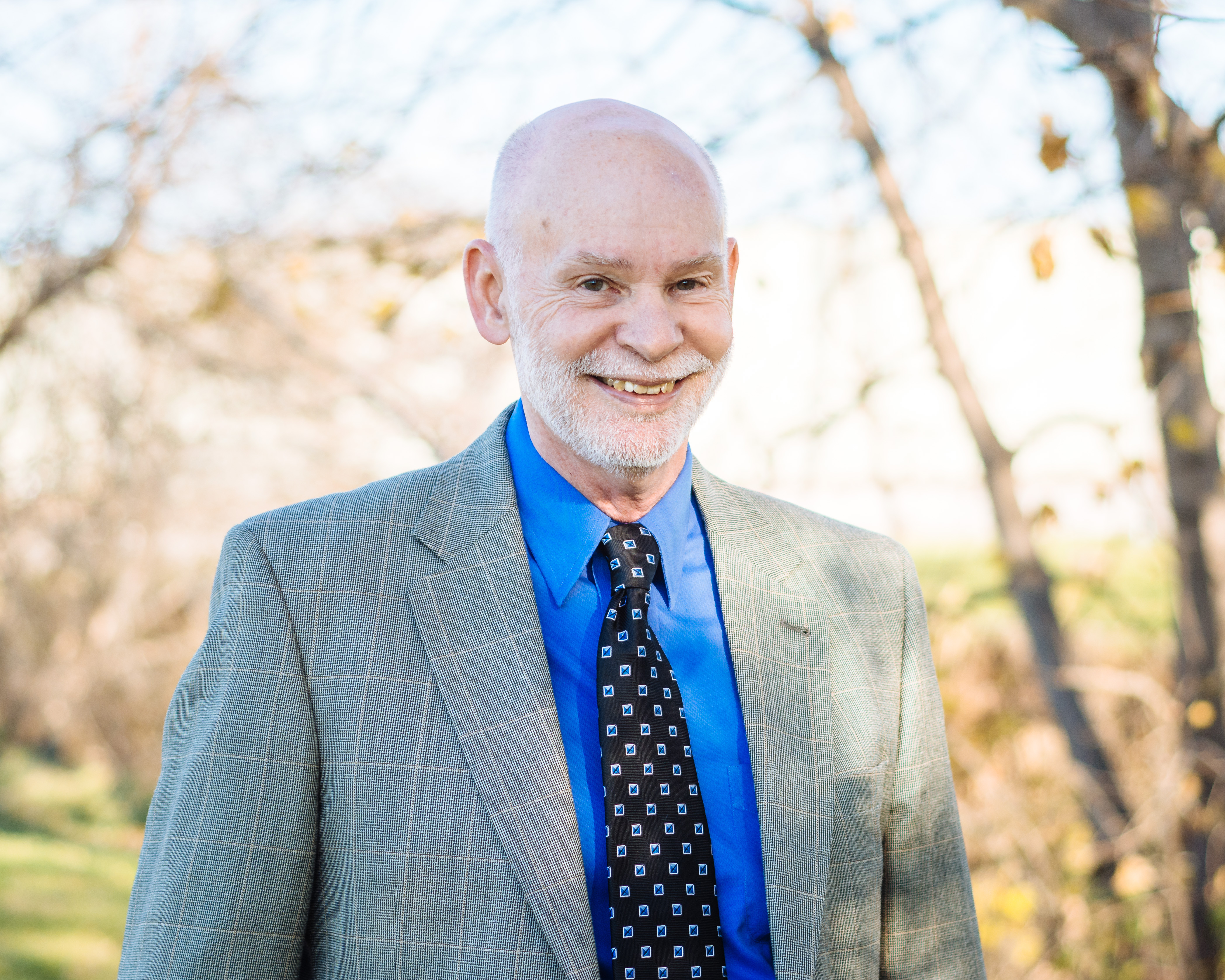 Prior to joining the faculty of DBTS in 1983 as head of the Old Testament department, Dr. McCabe taught for four years at Tennessee Temple University, including one year in Temple Baptist Theological Seminary. He became Registrar in 1987.

While pursuing his Th.M. at Grace Theological Seminary, Dr. McCabe pastored Ormas Baptist Church in Columbia City, Indiana, gaining valuable pastoral experience. While at DBTS he has conducted Bible Conferences and served as pulpit supply in numerous churches. He has also spoken in workshops at the Mid-America Conference on Preaching.

In recent years he has conducted seminars in Detroit-area churches on biblical creationism.
Dr. McCabe and his wife Linda have three married children.

Back to Faculty Page

“Navigating Life in a World that has Been Scarred by the Fall: Reflections on Ecclesiastes 9:7–10 and Living in a World of Suffering.” Southern Baptist Journal of Theology 17 (Winter 2013): 56–71.

“A Critique of the Framework Interpretation of the Creation Week.” In Coming to Grips with Genesis: Biblical Authority and the Age of the Earth. Edited by Terry Mortenson and Thane H. Ury. Green Forest, AR: Master Books, 2008.