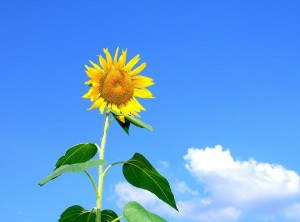 Summer comes to a more-or-less official end this weekend with the celebration of Labor Day. The day is not so much about general labor, of course, but about organized labor (an issue about which the Bible is mostly silent and, when it does speak to the issue, is a bit critical). Still, Labor Day offers a fine occasion to review the high place of work in God’s created order.

Much more could be said on the topic, of course, and no doubt we will see/hear a glut of similar reminders this weekend. And that’s a good thing in a day when the responsibility of “paying one’s way” is increasingly dismissed and laid on the backs of the “village.” Let us not succumb to this trend but rather find our dignity in working hard to become societal givers rather than societal takers (Eph 4:28; Gal 6:9–10) to the glory of God.