A Sense of Oughtness 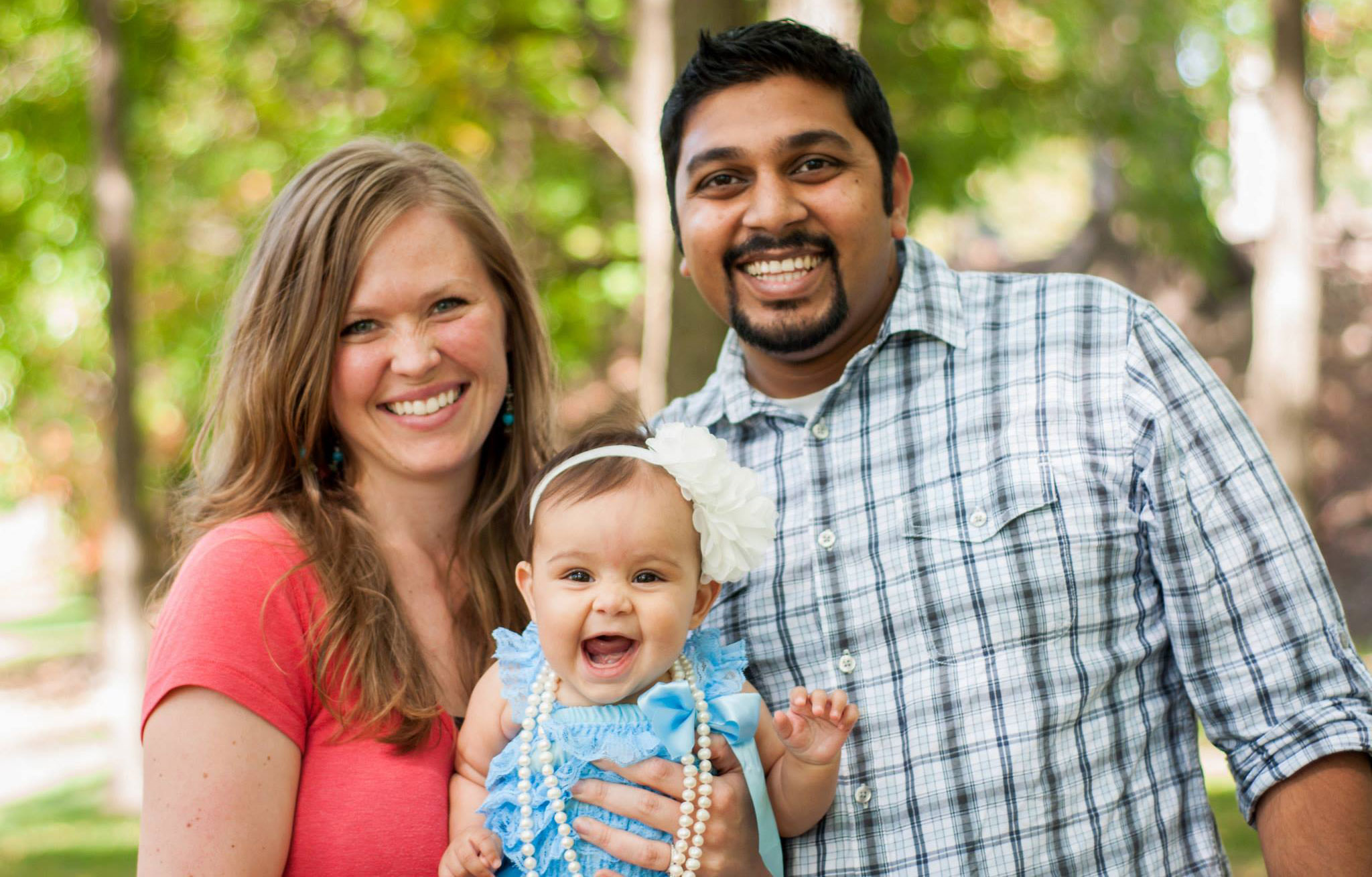 I would never be in the ministry and especially not this ministry.”

In 1981 an aspiring businessman from South India moved with his new wife to the outskirts of Mumbai, India. He came without a job or knowing the language. Their home: a one-room apartment with concrete floors. Their salary: eight dollars per month. Their objective: to reach the city of Mumbai for Jesus. Every day Chandrashekar Eda (Shekar) would get up at 4:00 AM to take the bus into the heart of the city to tell Bible stories to the children in Dharavi – the largest slum in India. His storytelling was so captivating that over 100 children looked forward to seeing the “Bible Story Guy” every day.

In 1983, the Edas gave birth to their first son, Nathan. Before he was five, his father had been a part of three church plants in Mumbai. The growth of the churches quickly outpaced the amount of trained leaders, so in 1988 Shekar decided to start a seminary to train church planters. He and one other teacher began teaching classes to 20 eager men who wanted to learn from the church planter in Mumbai. They rented a three-bedroom home in Belapur to house and teach the students.

At age 7 Nathan was interpreting church services into English for his father. “I was involved in everything. I got dragged to everything. Church was our life basically.” As the seminary grew better known, local landlords grew less friendly to the group, evicting them from a total of 11 homes.

So at age 13, Nathan was supervising the construction of a seminary building in a remote agricultural area outside the city. The first year, in the partially completed new building, the seminary attracted 150 students – many from over 20 hours away – eager to learn about pastoring and church planting. Here, though they owned their property, the local community was no friendlier. Nathan recalls hearing stones pelting their gate and buildings at night and getting regular visits from the police to interrogate them about their legal status. But despite the opposition, the seminary continued to grow and send out church planters.

Shekar’s seminary philosophy is simple: plant and assist local churches. All seminary professors are associate pastors and team members for church plants. “My dad is all about the local church,” Nathan says. But despite accepting the Lord at age 13, Nathan wasn’t. It wasn’t that he didn’t think the church was important. He just had what he thought were greater ambitions for his life than pastoring in India or teaching at a low-paying seminary.

He dreamed of being a pilot or doctor. “Do you really want to be a taxi driver in the sky?” his dad chided. “I would never be in the ministry and especially not this ministry,” he told his dad at one point.

Discouraged by how hard the process of becoming a commercial pilot in India would be, he got a job in a call center, making cold calls to the US and UK. In the first month, he made the most sales in the center, and in a matter of 3 months, he became a manager. Leaving his ambitions of going to college behind, he set his sights on managing or even owning call centers.

Shekar was not impressed. Nathan shared that he was about to purchase a new car, hoping that his dad would be proud of him. “So, your life is all about material stuff now, Son?” Shekar asked. He told Nathan that he wanted him to leave his job and go to college in the US.

Bitter about being sent to Bible College, Nathan revived his dream of becoming a doctor and majored in science at Pillsbury Baptist Bible College. His dad’s one request? Travel home to India once a year. “In hindsight it was a brilliant plan,” says Nathan. “It kept me connected with the people and the ministry there. They would look forward to my visit.”

Sophomore year, sitting in a chapel service, something changed in Nathan’s heart and mind. The speaker spoke about life as a business investment – if you’re going to get the highest return on investment, you have to invest in eternity. “I’m a business guy so I’m all about return on investment. He made so much sense – actually the Bible did – basically what are you investing in?” Nathan recalls.

He nervously called his parents and told them that he was changing his major from biology to Bible, fearing that they would be unhappy with his choice. But they were overjoyed. His mother wept and told him that she been praying since he was born that he would become a preacher.

“A Sense of Oughtness”

Nathan continued to make yearly trips to India throughout college and began to feel that God wanted him back there supporting his dad’s ministry. Though he took other mission trips and enjoyed ministry in the US, he just couldn’t shake the feeling that he had something to contribute at home. “Ever since I surrendered to the ministry, I’ve had what Dr. Doran calls ‘a sense of oughtness’ about going back to India.” 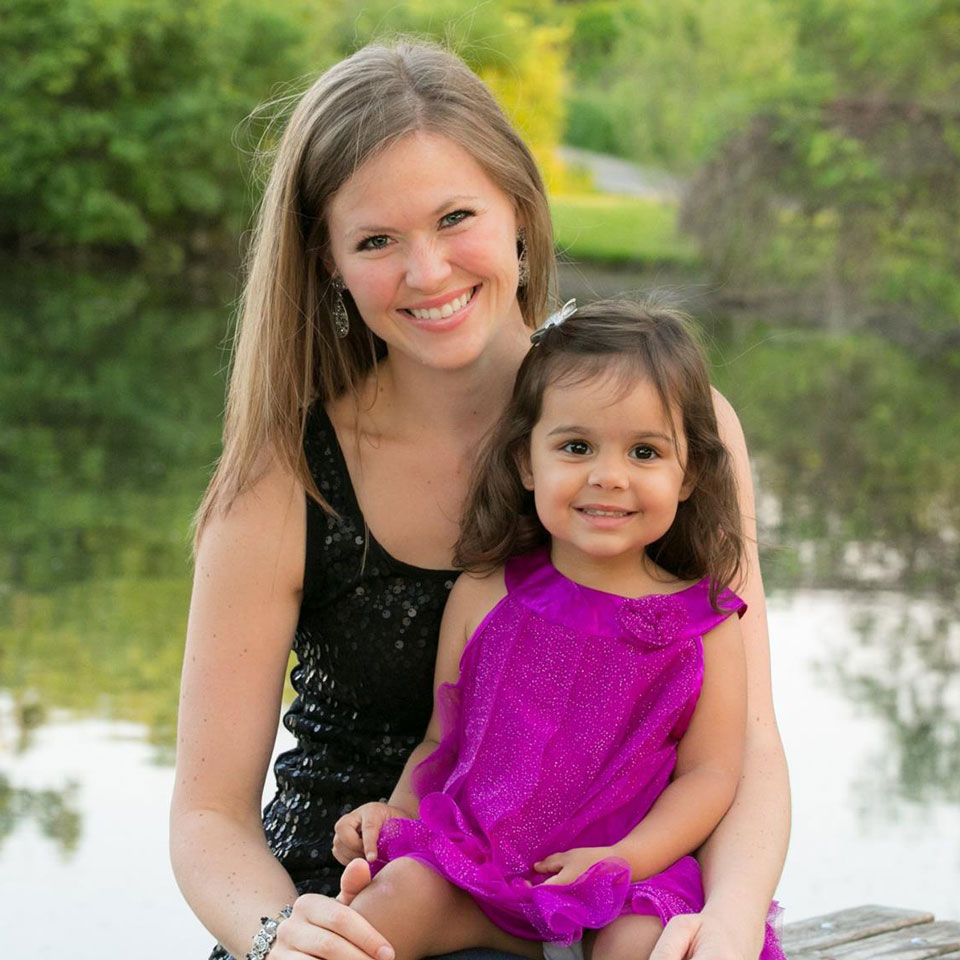 During Nathan’s junior year, a representative from Detroit Baptist Theological Seminary (DBTS) came to Pillsbury. Nathan remembered being impressed by his demeanor – “He never compromised on his position, but he didn’t say a bad word about another seminary. He also didn’t tell me it was God’s will for me to go there.” That interaction lodged in Nathan’s mind, and a couple years later, he was moving Detroit with his wife Jen to study at DBTS.

“Biblical authority is huge at DBTS,” and because of that, “Even controversial topics were discussed with grace and fairness.” He appreciated the way professors made him go back to the text – rather than to a system of beliefs – to defend his viewpoints.

Growing up in a church planter’s home instilled in Nathan the primacy of the local church. At DBTS, Nathan grew to appreciate the church even more. Shortly into his time in seminary, Jay Searcy, a DBTS graduate approached him about being a part of a church plant in Hamtramck, MI. As one of the first members, Nathan got to work through the process of planting a church for the first time – writing founding documents, planning worship, getting involved in the community.

The good part with Pastor Jay was that he treated us like peers.”

The time at Grace in Hamtramck shaped Nathan’s philosophy of ministry and helped him work through the practical implications of his seminary training.

But God had more planned for Nathan than the church plant. Nathan’s job at a Christian bookstore connected him with a pastor of a Chinese church in Ann Arbor. The pastor asked him to be a guest speaker at his church, and soon after asked him to consider becoming the youth pastor. Nathan initially refused, firmly believing that the Lord was calling his family to India shortly after finishing seminary. He told him he would be glad to candidate, but that he should understand that Nathan would have to go on deputation during his last year of school. The church voted him in anyway and agreed to pay for the rest of his seminary training.

Nathan has been a pastor at Ann Arbor Chinese Christian Church since 2013 and has since taken over the English congregation as well as the youth. He views his time at the church as a time of preparation for his family – helping him grow as a pastor as well as helping his wife get used to a completely different culture. Currently, Nathan is finishing up his ThM at DBTS while traveling on deputation, but Nathan already has detailed plans of how they will get involved in the ministry.

Nathan will teach systematic theology at his dad’s seminary, Calvary Baptist Bible College and Seminary. “The authority of the scriptures is undermined quite a bit because people like to bring in dual authorities – whether it be science or charismatic signs. I’m coming up with notes for it and DBTS has been extremely helpful in coming up with notes that are scholarly.” He will also be working with a network of 38 pastors, providing bi-monthly training conferences.

As a seminary professor, Nathan will also be involved with one of the church plants. In Vashi, Navi Mumbai, 6 families are waiting for Nathan and Jen to help them establish and grow their church.

Nathan has already been working with seminary graduates from Calvary and DBTS stateside through Global Gospel Connections. In partnership with other DBTS graduates and church connections, Global Gospel Connections provides training, networking, counseling, and business advice for future and current gospel workers. Right now they are helping several missionaries in India as well as in closed access countries. They plan on expanding their ministry in India when Nathan relocates.

Jen will be helping Nathan’s mom, Irene, with the Bethesda Children’s Home, a ministry started 6 years ago when Irene realized the immense need for Christian orphan care. Irene is partnering with Back2Back Ministries to provide holistic orphan care, and they are in the process of getting approvals for a Christian English Medium School on the property.

Nathan and Jen are excited to see how the Lord will use their ministry in India and ask for the prayers of DBTS alumni and friends. To see updates on Nathan’s ministry, you can follow him on Facebook. 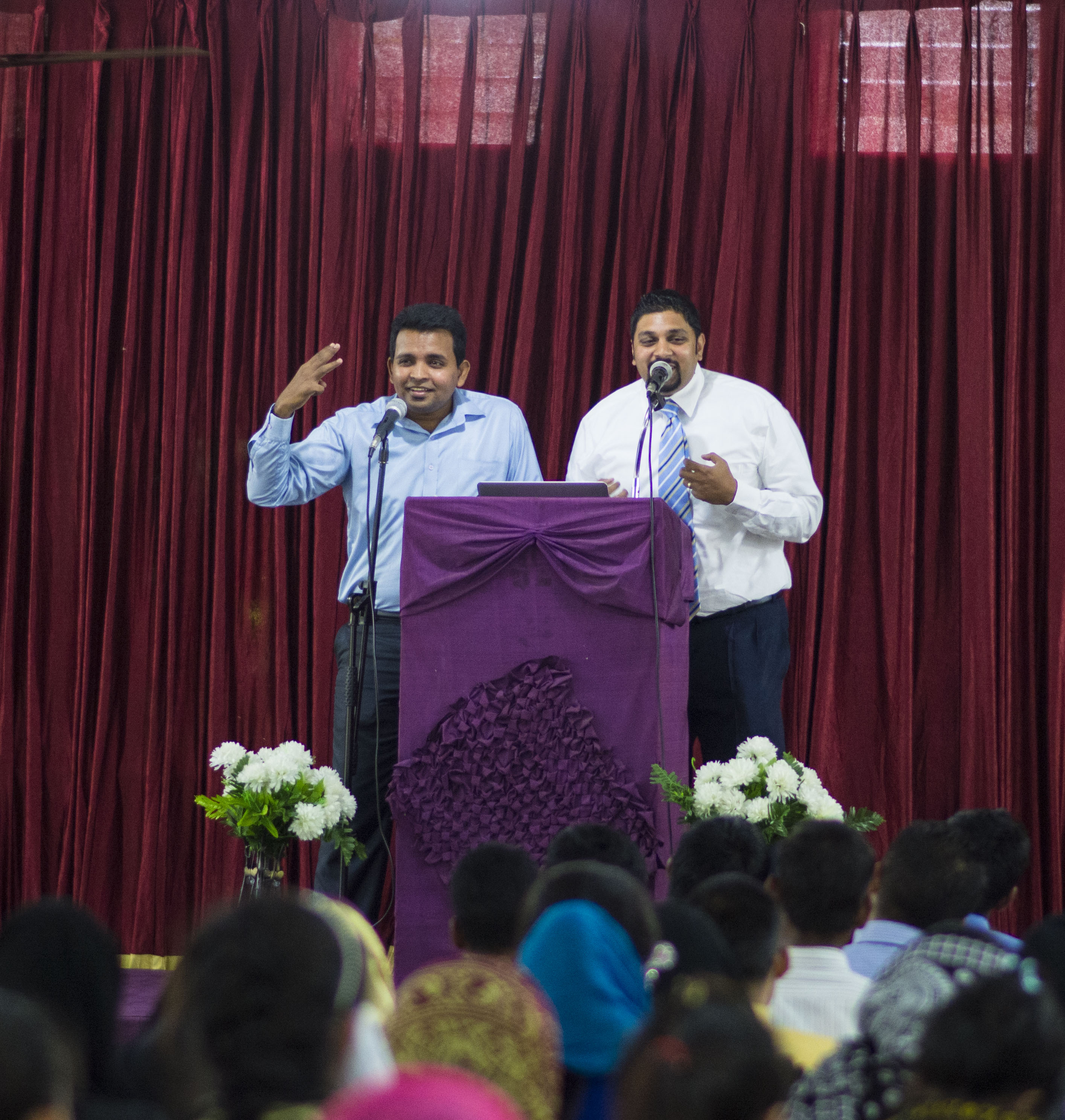